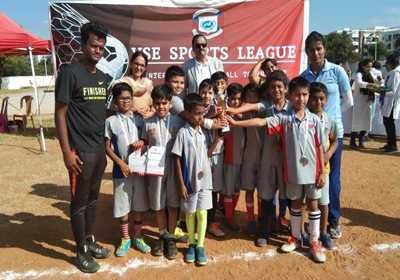 If you are determined and confident, there is nothing in this great existence that can stop you from achieving what you want.”
These words are something that apply not only to life but also to a game of football. Whitefield Global School Football team too took this thought to heart and proved once again winning glories.
The school football team has been participating in many inter school tournaments held at various schools around the city and WGS is very proud to announce that the teams came back victorious in many events.
The matches were played by the WGS teams at Vydehi School of Excellence, Vahe Global School and at XLR8 Indoor Sports Arena.
The Under 6 Boys team won the first place, Prudhvi was the Best Goalkeeper and Alvin Shibi Thomas was the Best Player. Under 6 Girls came second.
Under 8 Boys got second place, Siddhanth Nayak was the Best goal keeper and Under 8 Girls teams bagged the first place, Divya Sriram was the top scorer, Nithilasree was the best player.
Under 12 boys also brought pride to the school at Vahe Global School and bagged the first place where Adeeb won the best player of the match title.
At XLR8 Under 10 boys Mustafa was the best Player and Aaron Shibi Thomas was the Player of the Tournament.
The WGS teams gave their best and demonstrated their willingness to fly higher, work harder and stretch further to reach their Goal! 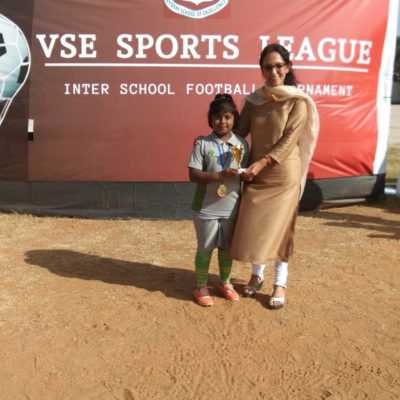 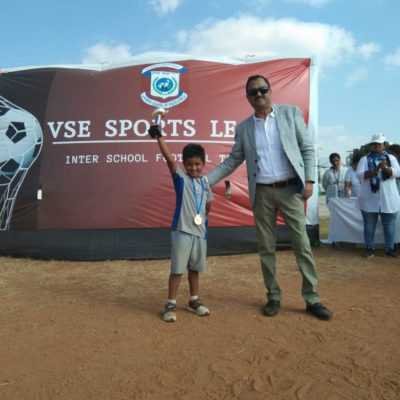 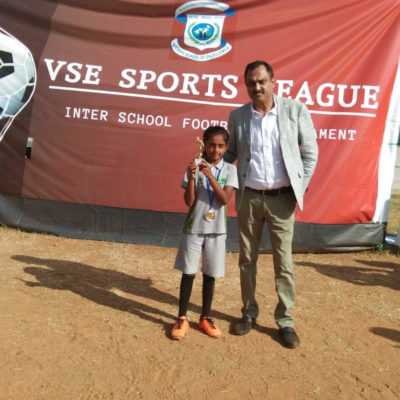 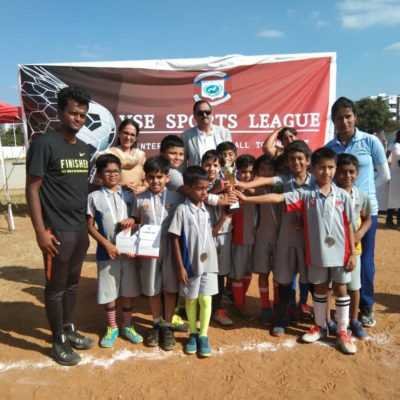 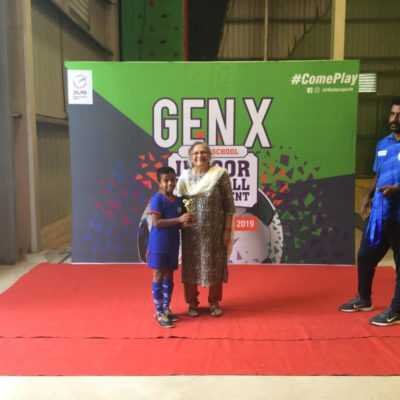 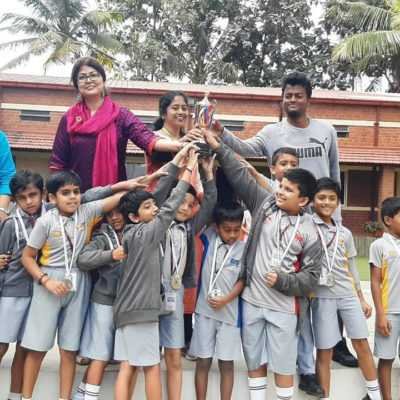 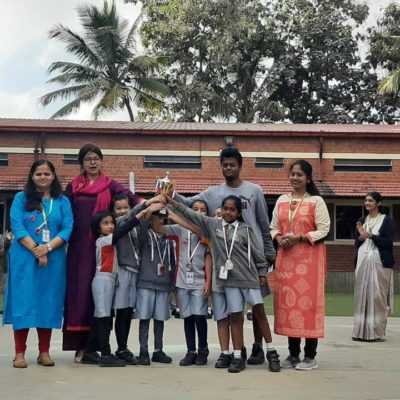 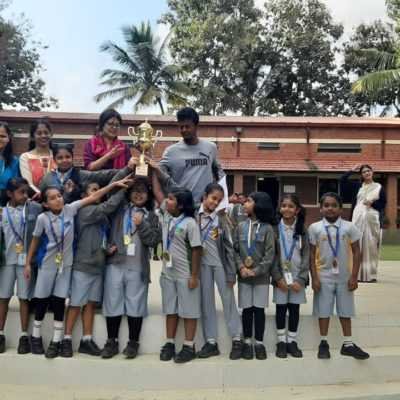 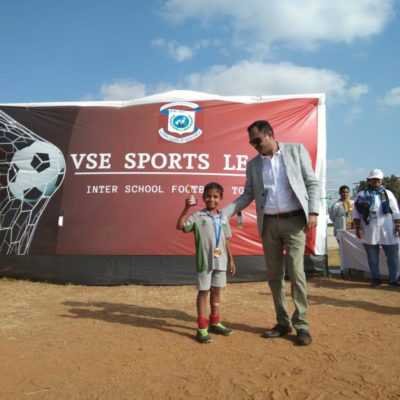 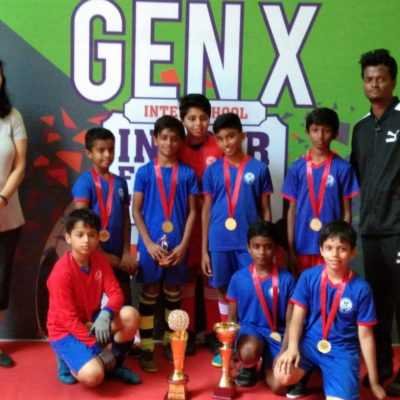 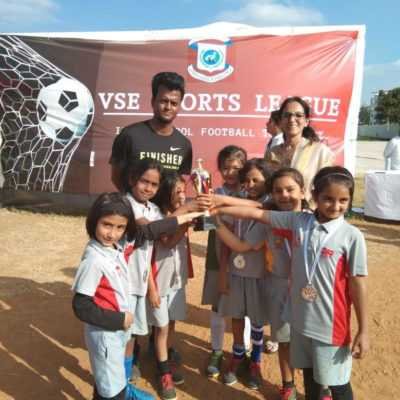 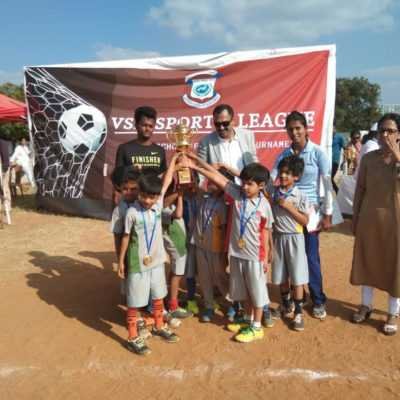 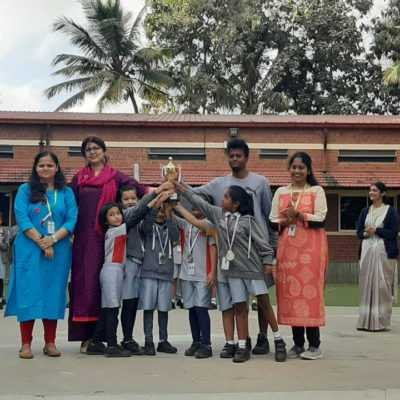